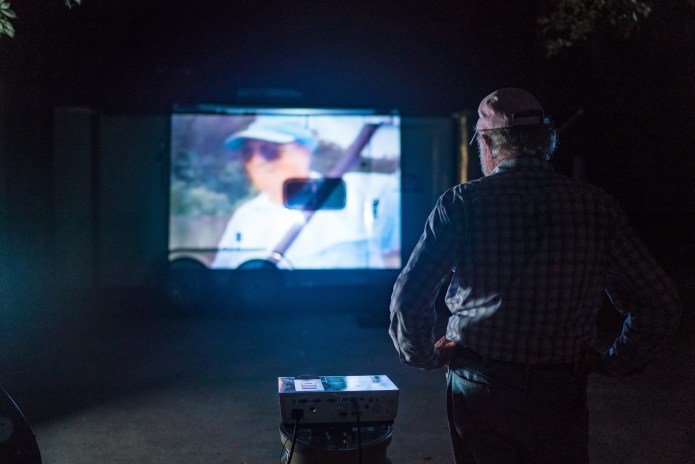 If you’re stuck inside kicking an illness, weathered-in or just plain couch-locked, we’ve dove headfirst into Vimeo and Youtube, looking for the best, feature-length fly fishing films and videos (over 20 minutes) out there to help you pass the time! From the remote atolls of the Seychelles Islands to some good old fashioned trout road-tripping in the USA, these flicks will get you back into that fly fishing state of mind and escape from the reality of your couch!

In the remote waters of the Caribbean lies a spit of sand known as the Cayes Cajones. It is surrounded by seemingly endless miles of permit and bonefish rich flats. The region is imprisoned by the conflicts of drugs, pirates, and hostile indigenous people groups. From his time in the cartel, Rankin Jackson learned of these hidden keys to the east; Cayos Cajones. For 10 years he has been telling the owner, Steven Brown, of the legends beneath the surface. Until now a journey as been too treacherous. In 2017, the plans were struck and the mission moved forward. The mission to venture Beyond the Horizon.

It goes without saying that we’re big fans of our friend Rolf’s filmmaking chops. We’ve probably s[ent more than a few hours getting lost in his creativity. If you’re looking to go down the full rabbit-hole, his series, Mosquitoes & Mayflies and The Field Coffee Diary are both well worth a binge-watch. If you want to dive deeper, check out his full Youtube Channel!

The Heart of the Indian Ocean from Black Fly Eyes:

Some say that our founder, Jared Zissu, first cut his destination angling chops in one of these legendary episodes. Follow along for both seasons of GEOBASS that are available in full on YouTube!

Check out our interview with the creator of this groundbreaking film, and learn more about why we need to protect our planet’s wild fish!

Chase and Aimee Bartee are in a class of their own when it comes to creating films instilled with the vibes we wish we could channel. Both of these films center around the couple’s passion for long road trips exploring the nation!

Notes From the Road

Video of the Week: A Lady’s Angle

2020 F3T Behind the Lens: Expectations 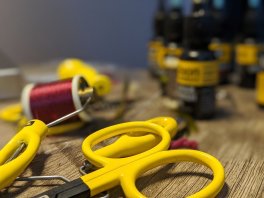 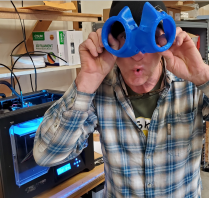 This site uses Akismet to reduce spam. Learn how your comment data is processed.

ABOUT US
Since 2012, Flylords has been a proud leader in telling the stories of anglers and guides from around the world. Through film, photography, and journalism we strive to make each story as unique as the person or place it’s based off. Our goal is simple: inspire the next generation to get outdoors and hit the water!
Open